ALL YOU NEED TO KNOW! 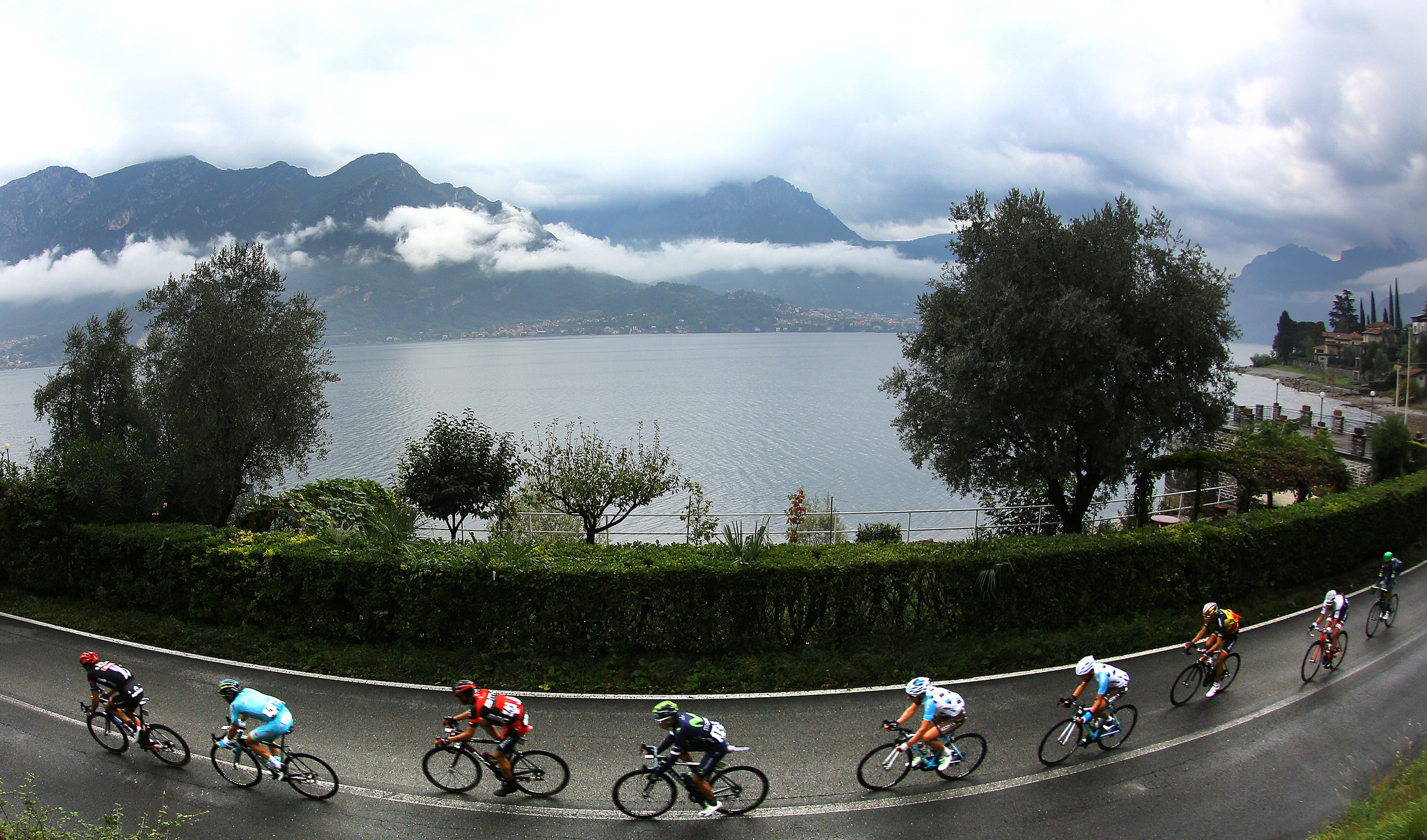 RACE PACKS: race packs can be collected (presenting the 2017 CARD with a valid identity card) at loggiato PALAZZO BROLETTO in Piazza DUOMO
Saturday, October 7th from 10.00 to 19.00
Sunday, October 8th from 6.00 to 7.00
Subscribers as INDIVIDUAL who have to withdraw the DAILY CARD (15€ the amount) will have to go to the dedicated desk and submit the competitive medical certificate for CYCLISM before withdrawing the race pack.
The FITRI cards and the medical certificate for Triathlon are NOT valid.

GROUPS can withdraw the race numbers through one or two managers by submitting the list of subscribers on company letterhead signed by the president thus confirming the truthfulness of the data.

CHANGING ROOMS – SHOWERS: toilets, changing rooms and showers are available at the headquartes of CANOTTIERI LARIO, next to the stadio comunale.

PASTA PARTY: in VIALE PUECHER in the area between the Tempio Voltiano and the War Memorial (Monumento ai Caduti).

REFRESHMENTS: at km54 on top of GHISALLO – at km71 in the area of PIANI DEL TIVANO

END OF RACE & END OF EVENT: WE REMIND YOU THAT AFTER THE CAR “FINE GARA CICLISTICA” HAS MOVED ON CYCLISTS MUST STRICTLY ADHER TO THE TRAFFIC LAWS. The car with the signboard “FINE MANIFESTAZIONE” is a vehicle of the organization which follows the last participant.

OFFICIAL PICTURES: The agency SPORTOGRAF (www.sportograf.com) is the only agency authorized to take pictures of your participation in the Gran Fondo Il Lombardia.

During your ride we invite you to RESPECT THE ENVIRONMENT AND THE STAFF who has decided to give up on their Sunday to make you spend a day that we hope you won’t forget!!!!