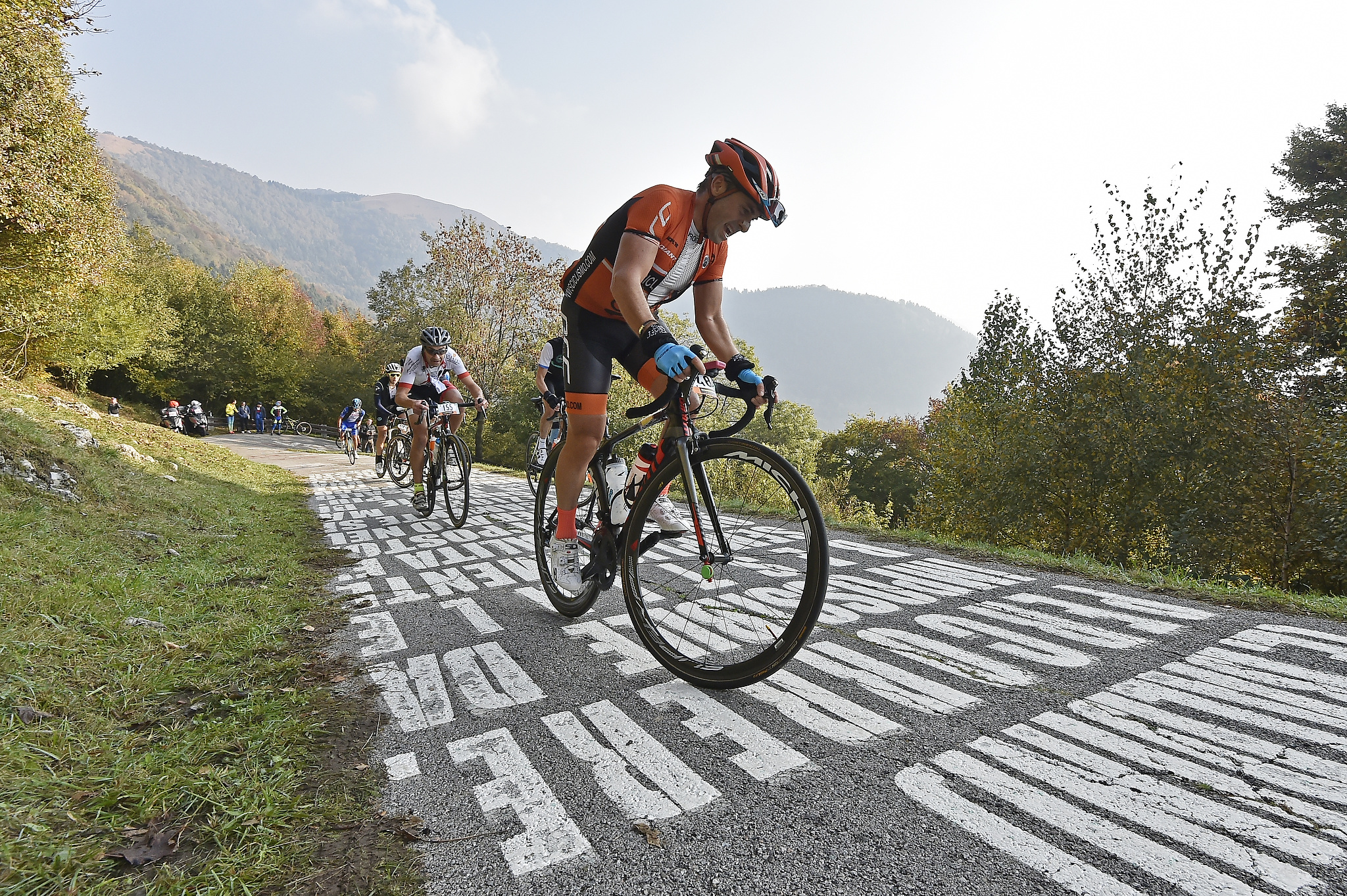 On the 101.3km course riders faced the three legendary climbs, one by one: first the Madonna del Ghisallo, then the challenging Muro di Sormano and finally the Civigilio, where the finish line was waiting for the athletes.

Over 40% of the Gran Fondo Il Lombardia participants came from outside Italy. All the five continents were represented, increasing the number of countries from 2017 to 35. New entries are Swaziland, Austria, Brasil, Cayman Islands, Finland, Hong Kong, Ireland, Macedonia, Portugal, Slovakia, Slovenia, South Africa, Turkey and Venezuela.

A delegation of the Abu Dhabi Cycling Club, the official organisation in Abu Dhabi in charge of developing the sport of cycling, was at the start of today with Talal Soudir Shir Mohamad and Rashed Abdulla Suwaidan Saeed Bin Suwaidan representing Abu Dhabi and the UAE.

The men’s final classification was won for the second year in a row by Paolo Castelnovo, while the women’s race was won by Sonia Passuti.

The final pasta party, always very well received by the riders, was the perfect occasion for the “Arrivederci!” to 2018 and look forward to 2019. 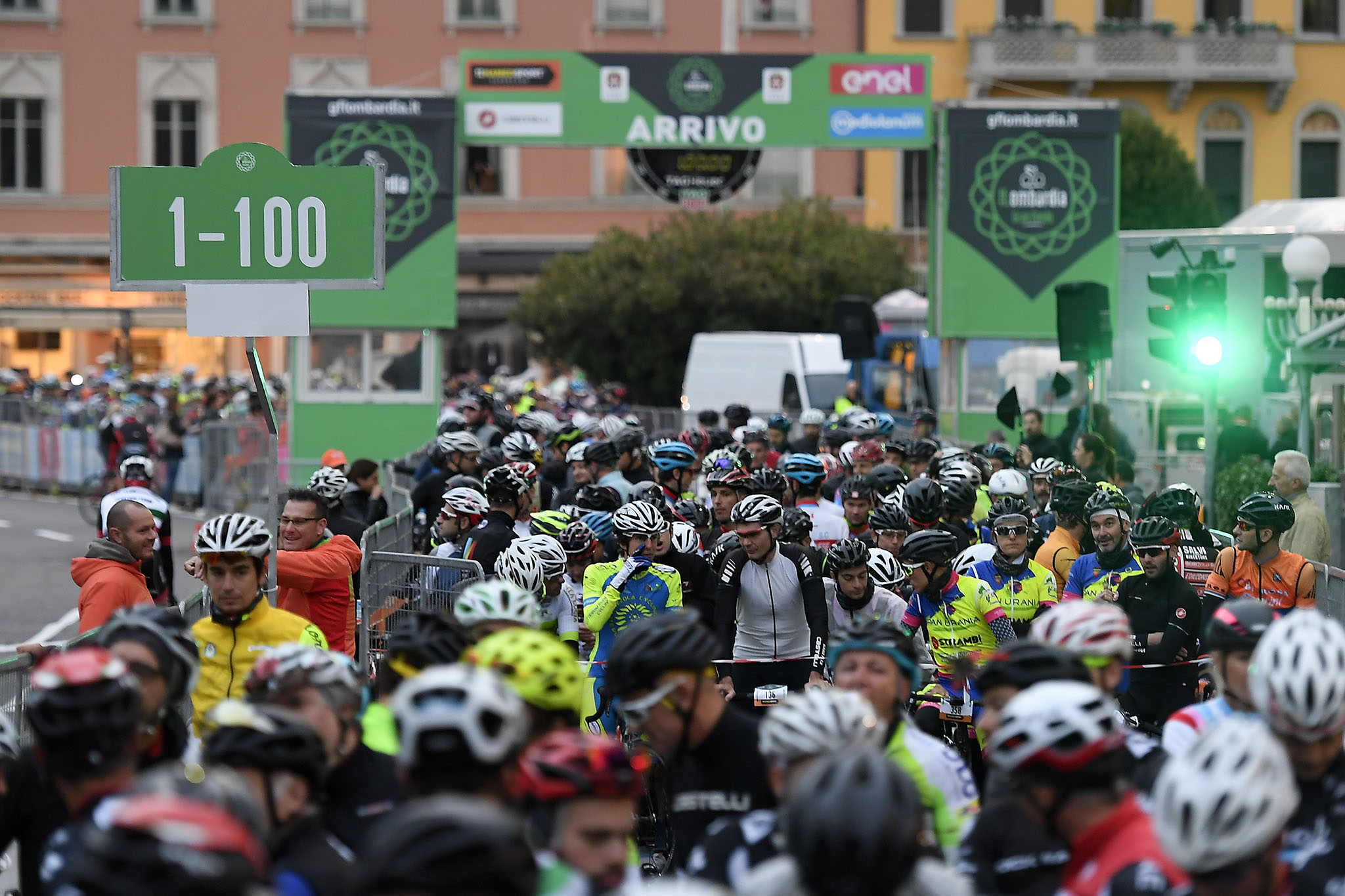