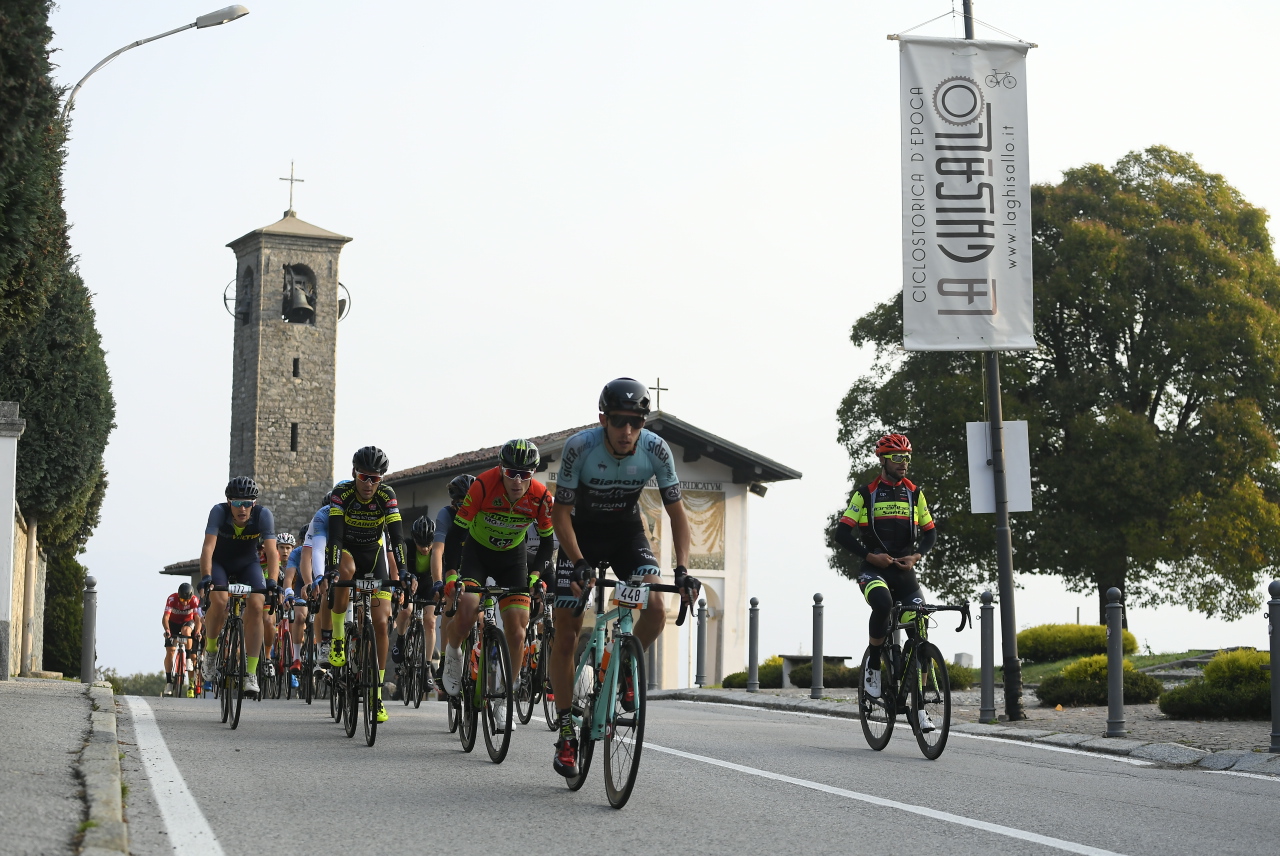 Sun, breathtaking landscape and many, many enthusiasts who decided to race on the road that have hosted the day before the battle between Thibaut Pinot and Vincenzo Nibali. This is the recap of the second edition of the Gran Fondo Il Lombardia.

The final victory went to Paolo Castelnovo, who repeated the success of the last year, making the difference on the climb of the Wall of Sormano and Civiglio, on which the arrival arch was located.

After a quite downhill at Ghisallo, at the bottom of Sormano there was Emanuele Motta leading the race, in front of Francesco Figini e Paolo Castelnovo, who started with race bib number 1 and considered to be the favourite. The Wall has done the first selection: Castelnovo has score an incredible time: 9’ 12” (only ten seconds more than the professional record, done by Joaquim Rodriguez six years ago). Behind him there was Fabio Cini, penalized by a tire deflated for a puncture.

Behind Castelnovo, a quintet has been formed, constituted by Federico Scotti, Piero Lorenzini, Francesco Figini, Roberto Cesaro and Stefano Bonanomi: they will be the six protagonists of the day.

Before the last climb in Civiglio, Castelnovo has been reached by the followers and the sextet has faced the last climb. Since the beginning of the climb Castelnovo, Scotti and Lorenzini has increased the distance to the others and the race has been decided only in the last kilometer (with 12% of incline). Castelnovo finally won thanks to his explosiveness and cut the arrival alone, set the time at 3h 03’ 15”. Behind him, Scotti outdistance of 14” and Lorenzini of 33”.

If among the men explosiveness has been the key, among the women Sonia Passuti (third last year) used constancy: she hasn’t been the fasted on the Wall of Sormano (she was fourth considering the speed) but she kept the constantly ahead until the arrival in 3h 41’ 45”, giving 5 minutes to Chiara Turchi (3h 45’ 49”);L third place for Anna Cordella (3h 48’ 3’”). Deserve to be cited Maja Ottesen Thylander, the fastest in climbing Sormano (14’ 27”).

The 2018 edition of the Gran Fondo Il Lombardia inclueded a classification for those who have chosen the other route variant avoiding the Wall of Sormano. In this standing the winner has been Matteo Valsecchi (3h 12’ 41”), in front of Lorenzo Sbrana (3h 14’ 21”) and Federico Aicardi (3h 17’ 00”). 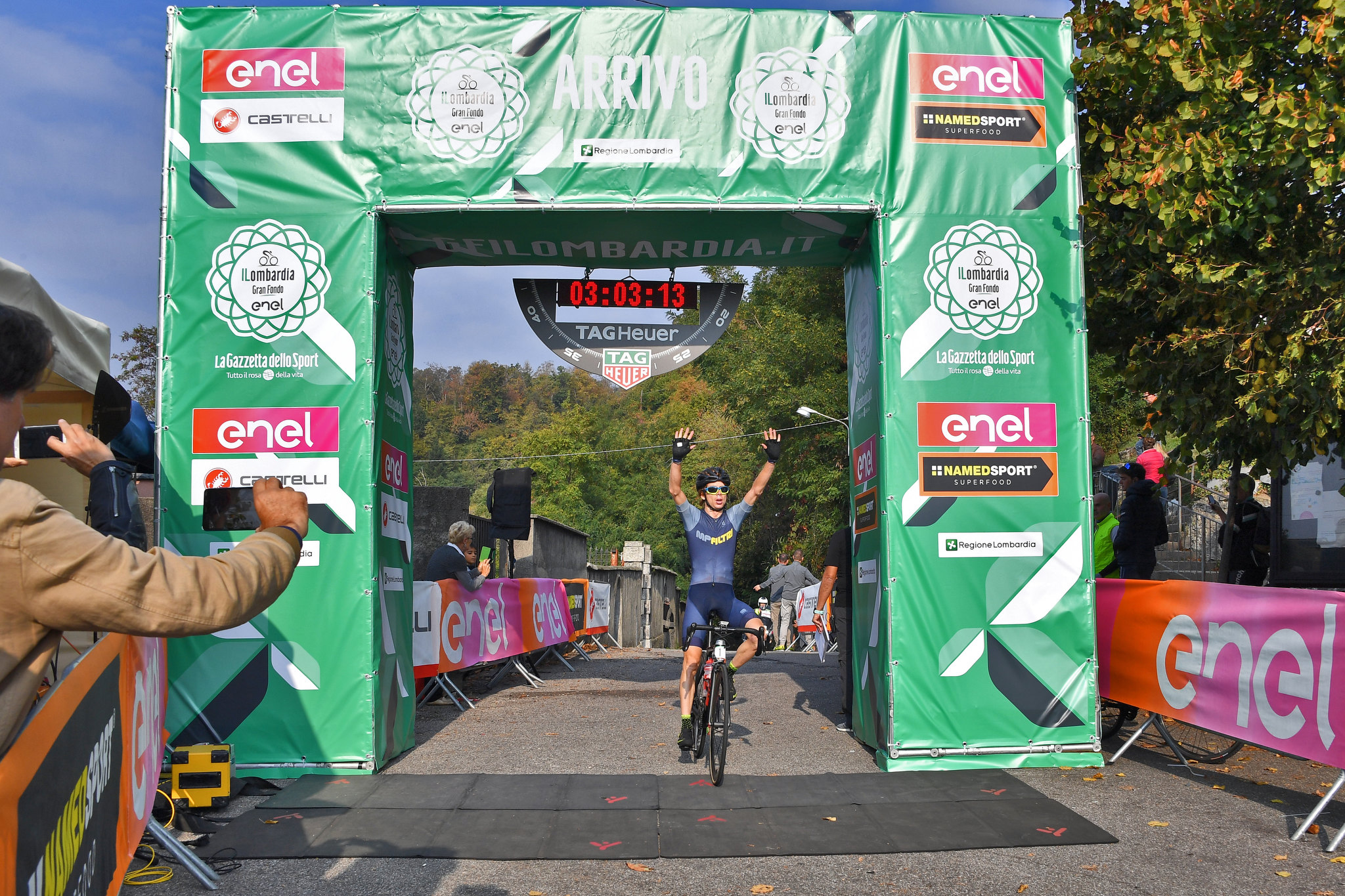