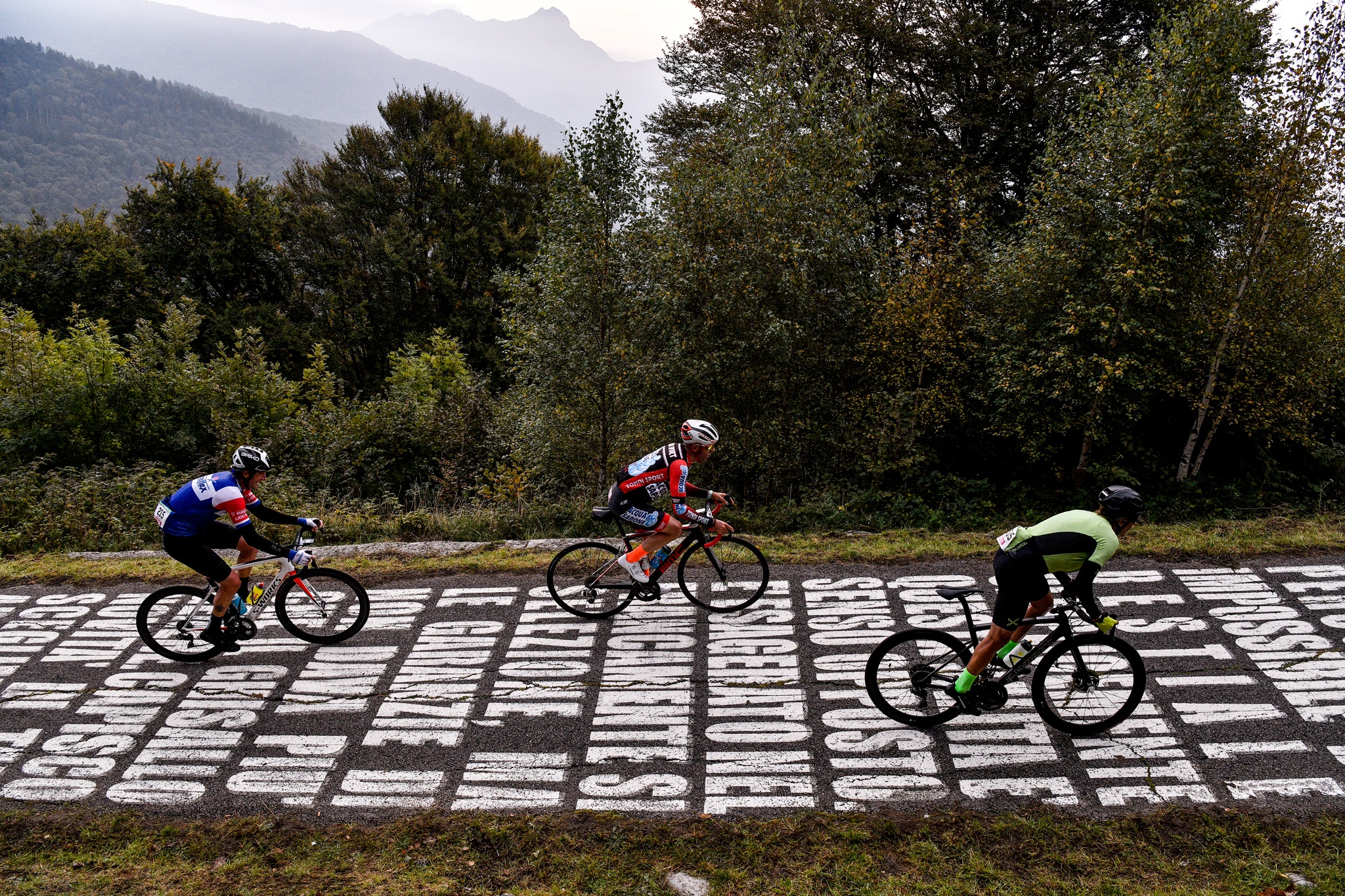 The course, featuring the Muro di Sormano and the Ghisallo, closed the season of sportive events organized by RCS Sport/RCS Active Team.

On the 111.2km course (113.5km without the Muro di Sormano) riders faced the challenging Muro di Sormano and then the legendary climbs of the Madonna del Ghisallo, before heading back to Cantù from where they had started this morning.

Close to 50% of the Gran Fondo Il Lombardia participants came from outside Italy. All five continents were represented, increasing the number of countries from 2018, including representatives from Benin, China, Cyprus, Estonia, French Polynesia, Greece, Hungary, Israel, Japan, Luxembourg and Monaco.

The men’s final classification was won by the Italian Davide Busuito, Granfondo’s European Champion, while the women’s race was won by the German Astrid Schartmueller. 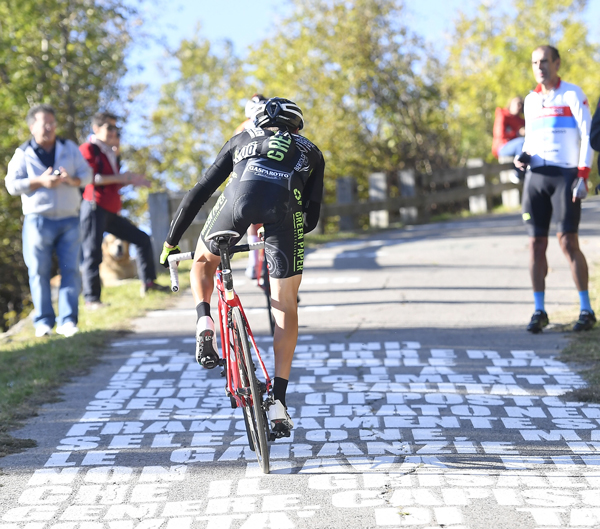