Prologo & RCS Sports are proud to announce a partnership for the Gran Fondo Il Lombardia as Official Technical Partner for the sporting events and historical representation of some of the strongest teams in the world, drawing on the victories of the two previous editions of the Giro di Lombardia with Thibaut Pinot (FDJ Groupama) and Vincenzo Nibali (Bahrain Merida).

A fantastic opportunity for Prologo, as the world’s flagship bicycle saddle company to share this news alongside the launch of the versatile and technologically advanced Scratch M5, the natural evolution of the Scratch 2. This unisex saddle, perfect for Road, Offroad and Triathlon use, utilises a refreshed and updated size, shape and ergonomics: a mix of brilliance and expertise between the Milan Politecnico & Prologo to provide comfort and performance at the highest levels.

There are several novelties in the Prologo house, not just the new models of saddles specific for e-bike of the Proxim line with MSS seat system, and the new Dimension Collection, both suitable for all types of use and users & lastly but not least, the new CPC (Connect Power Control) technology, used in both military and F1. This specific vibration absorption system patented by Prologo and used on many different products, including saddles and a complete line of high-end gloves. 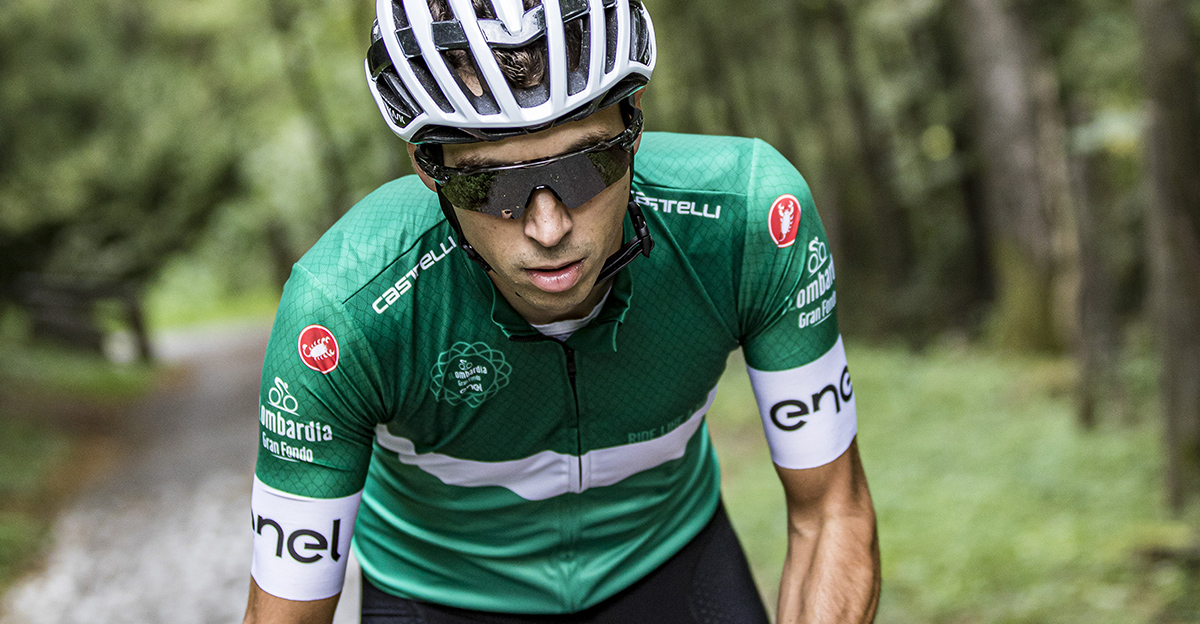