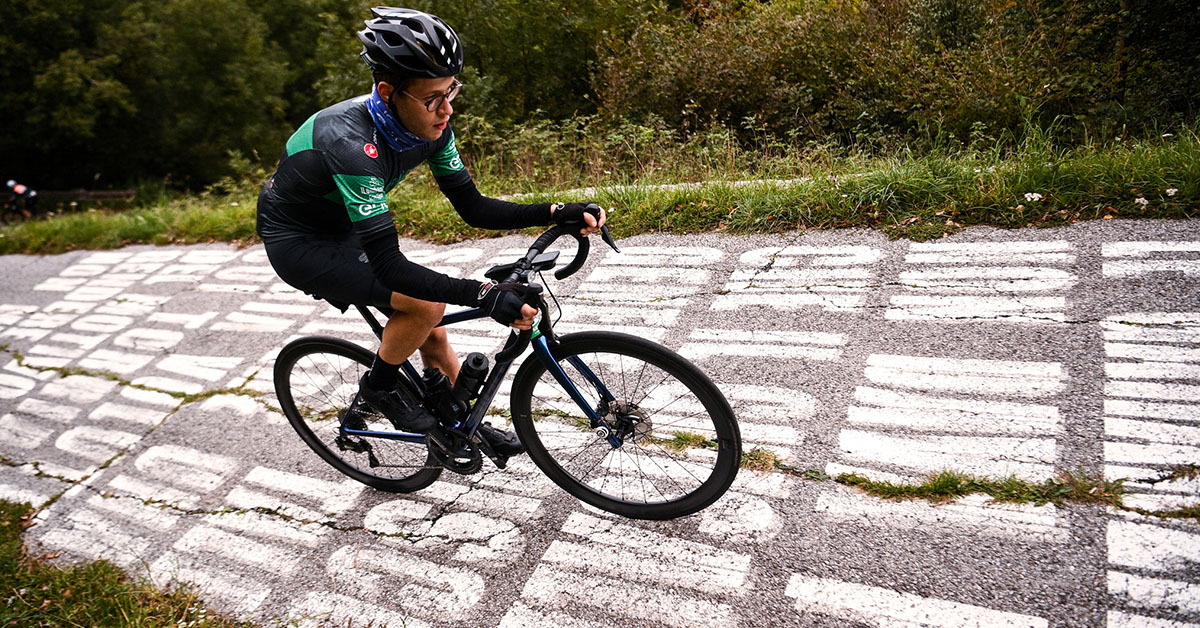 Thirty-one kilometres into the race, the participants in the Gran Fondo Il Lombardia will tackle one of the most epic climbs in worldwide cycling: the Muro di Sormano.

How does a legend come to be? How did this small mountain road become a popular icon?

In the late 1950s, the famed organiser of the Giro d’Italia Vincenzo Torriani was looking for new routes and ascents to make the Giro di Lombardia more selective in the section that went from the Ghisallo to Como.

On a tip from his friend Angelo Testori, the mayor of Sormano, Torriani came to know of a certain climb, barely a path rising steeply through the woods.

He liked it so much that he decided to incorporate it into the Giro di Lombardia race route in 1960, and that’s how the legend of the Muro di Sormano began.

For those few unfamiliar with it, here is an introduction to this famous, dreaded and idolized ascent.

Talking about figures alone, the Muro di Sormano is a climb of 1.9 kilometres, averaging 17% and topping out at 27%. Twenty-seven percent.

As mild as they may be, 2,000 metres are never a short span. And even more so in this case, where the gradients raise the length to the third power, where a hundred metres seem one hell of a distance, where you struggle to find your cadence, one pedal stroke after another, and where you’re looking forward for a hairpin so you could catch your breath, but you’re only met with two tight bends that are even steeper than the straights.

Trying to tackle such an ascent using the bicycles and the gearing systems of the 1960s made it even more punishing.

Ettore Baldini – one of the strongest riders at that time – said, “I really don’t understand why Torriani chose to incorporate such a novelty. I get that the Ghisallo was no longer as selective, but I honestly think he went too far, in the opposite way. This ascent is gruelling, virtually unrideable.”

Nonetheless, that decision won the favour of the fans (who could thus enjoy close-up views of their favourites) and of most riders, and ultimately managed to revive the Giro di Lombardia.

Jo de Roo, the winner in 1962, said: “The Giro di Lombardia is a wonderful race, a one of a kind. The Muro di Sormano is unquestionably its distinctive feature. There is no ascent like this in any other race, anywhere in the world, at any point in time. In a race finale, it is a perfect test bench that provides conclusive evidence of the physical and spiritual qualities of an athlete.”

After that year, the fearsome ascent was dropped from the route. Still, its legend secretly lived on, until the climb was reintroduced in 2012 (when the available gearing systems eventually made it feasible).

On Sunday, October 9, the 1,500 riders taking part in the Gran Fondo Il Lombardia will have the privilege of a first-hand experience of this all-time epic and exciting climb. A little less than two kilometres, it will be still enough to make you feel like a hero. 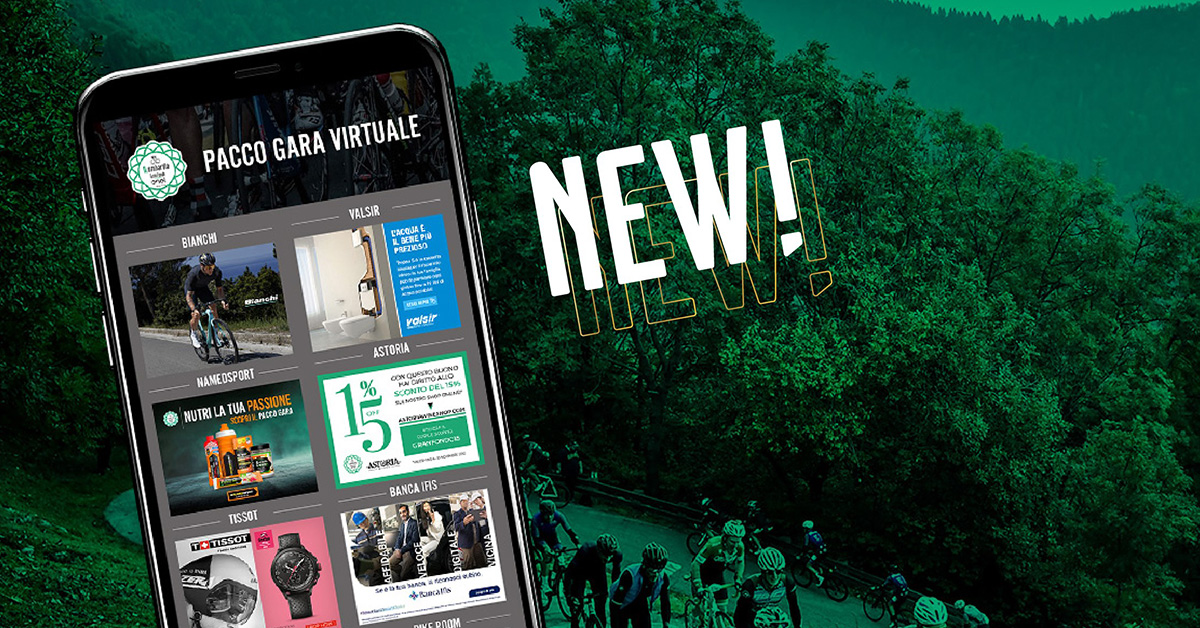